My exact route, including a GPX file, can be found here. I started at the eastern trailhead of the OAT, which is basically just a dirt pullout off of Highway 112. From there, I rode 36 miles to the Fairholm Campground. It was the Thursday before Memorial Day weekend, but I was still able to find an open campsite at Fairholm, even though I arrived around 730 pm without a reservation.

The next morning I detoured to Log Cabin Campground and Resort for some snacks, and then headed back the way I came. Total mileage for both days combined was approx 72 miles. When I rode through, Log Cabin Campground was actually a bit quieter and less crowded than Fairholme, but it was also less rustic and the sites offered less privacy. 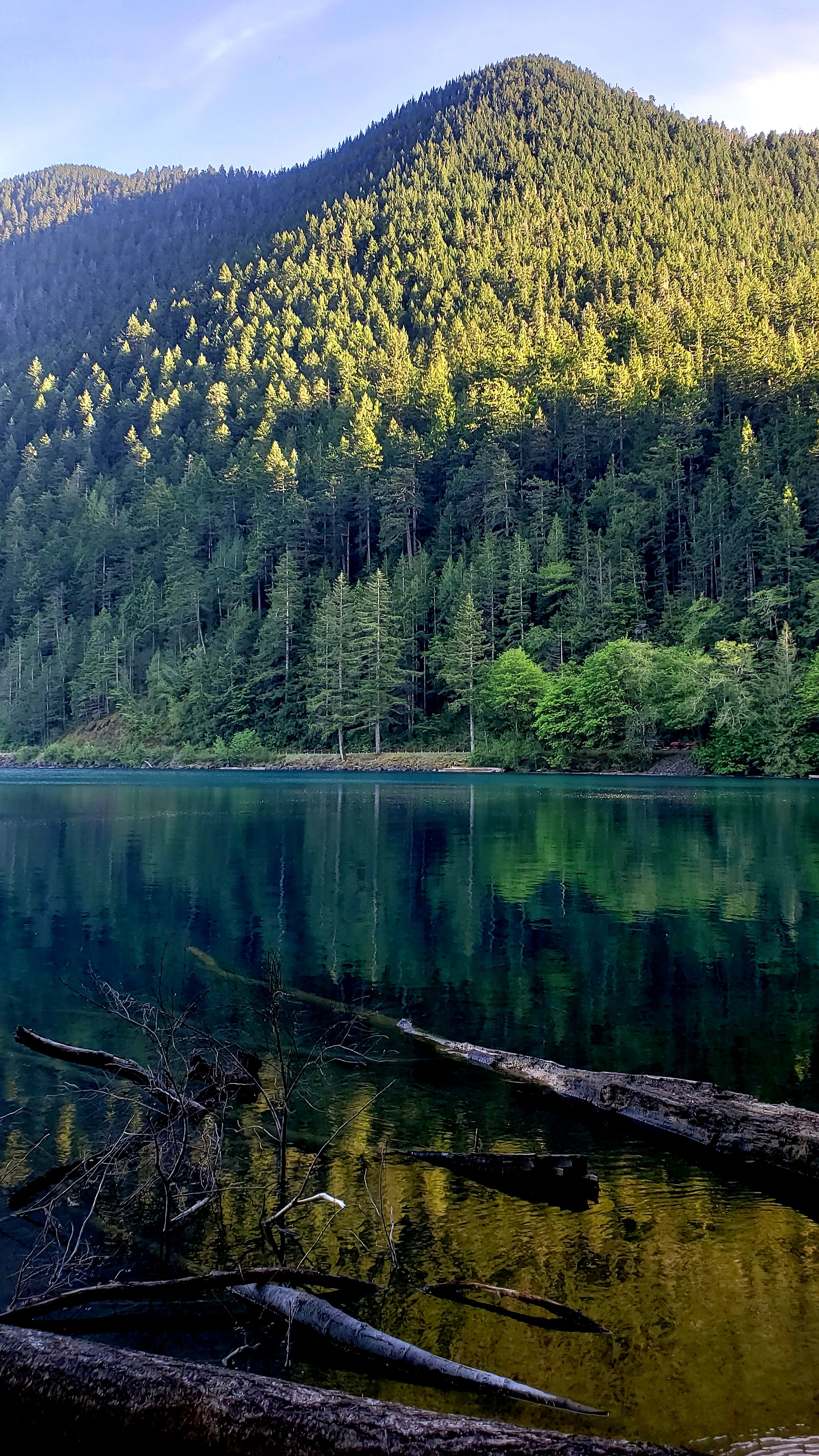 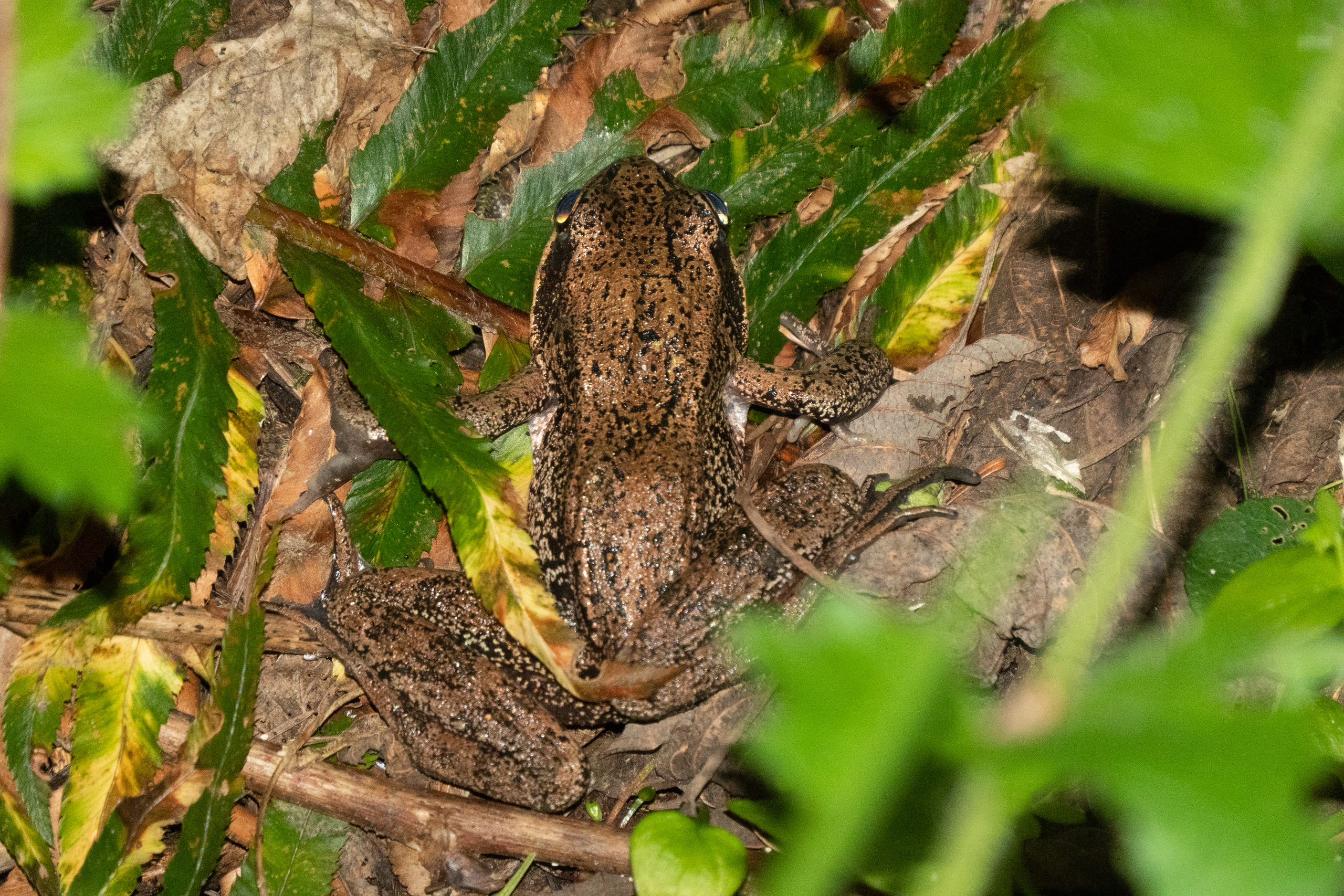 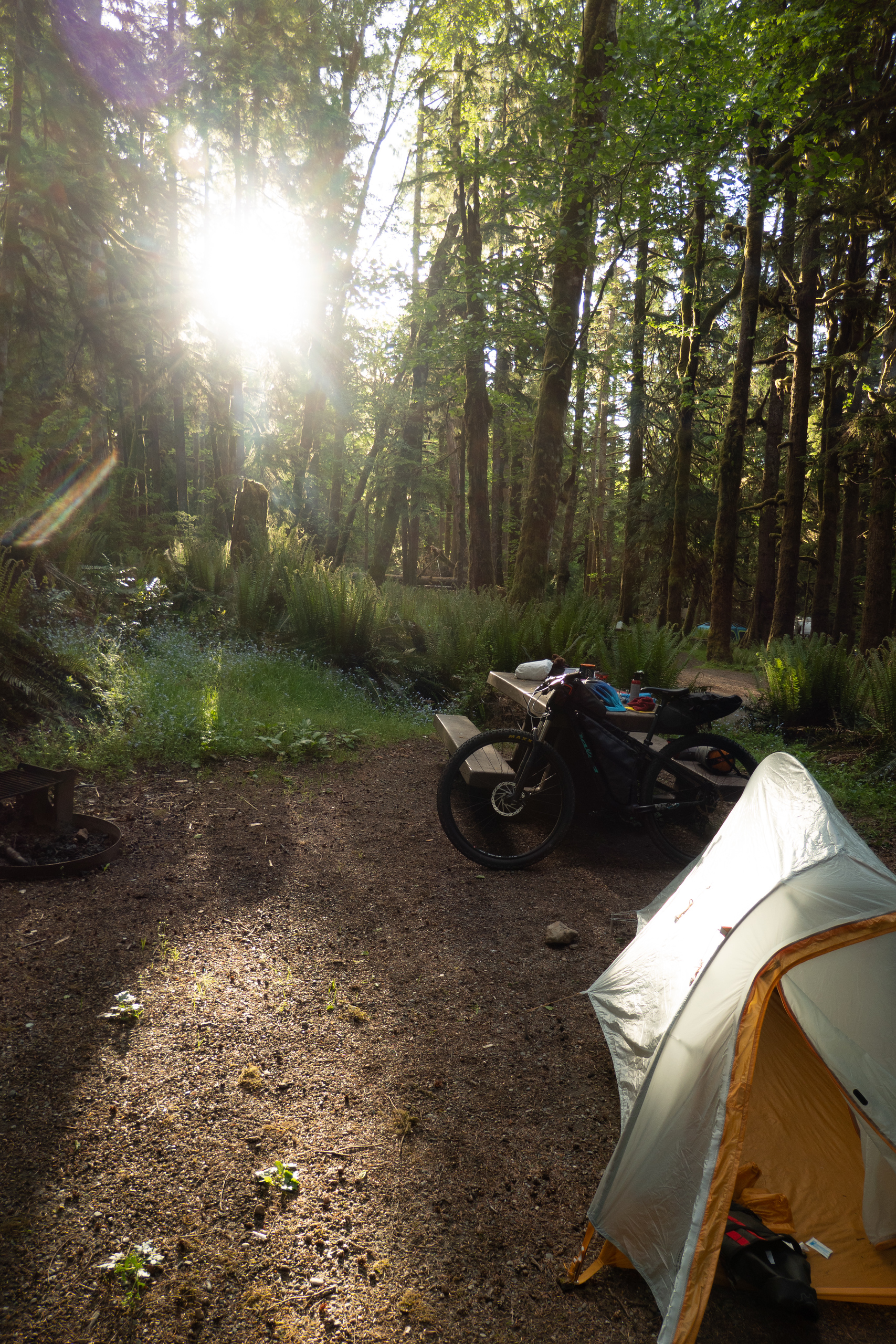 Of the entire 70+ mile out-and-back route, there are probably at most 5 miles of pavement, and half of that is on a car-free paved trail near the end of the Spruce Railroad Trail.  In addition, there are at least 40 miles of single-track, most of which is on the Olympic Adventure Route.

That said, the single-track is not particularly technical, which makes this a good route for cyclists who are still honing their MTB skills. And in fact, you don’t need a mountain bike to ride this route – there are certainly folks who have done it on gravel bikes. I rode it on a Salsa Woodsmoke (hardtail 29er) with 2.25 inch tires and was super happy and comfy.

Most of the intersections are clearly marked with blue signposts indicating “Olympic Discovery Trail” (the Olympic Adventure Trail is a small section of the larger ODT). There are only a few places you might run into trouble navigating the route: the first is when you reach a paved road at the end of the OAT. If you want to continue on to the Spruce Railroad Trail and Fairholm Campground, take a right on this paved road. If you want to camp at Log Cabin Resort Campground, take a left at this paved road. Also, near the other end of the Spruce Railroad Trail, the gravel path turns to pavement, yet remains narrow and car-free. If you plan to camp at Fairholm Campground, be sure to exit the paved path at the clearly labeled “Ovington” junction. Drop down to the Camp David Jr Rd, which will ultimately deliver you to the entrance of Fairholm Campground. If you stay on the paved trail beyond Ovington, you will miss the entrance to Fairholm.

Overall, this is a relatively straightforward and classic PNW route. There are some surprisingly nice views of the surrounding mountains, as well as plenty of forested trail that provides shelter from the rain and shade from the sun. Even with the ferry ride from the Seattle area, if you start early you can easily complete the route in two days. 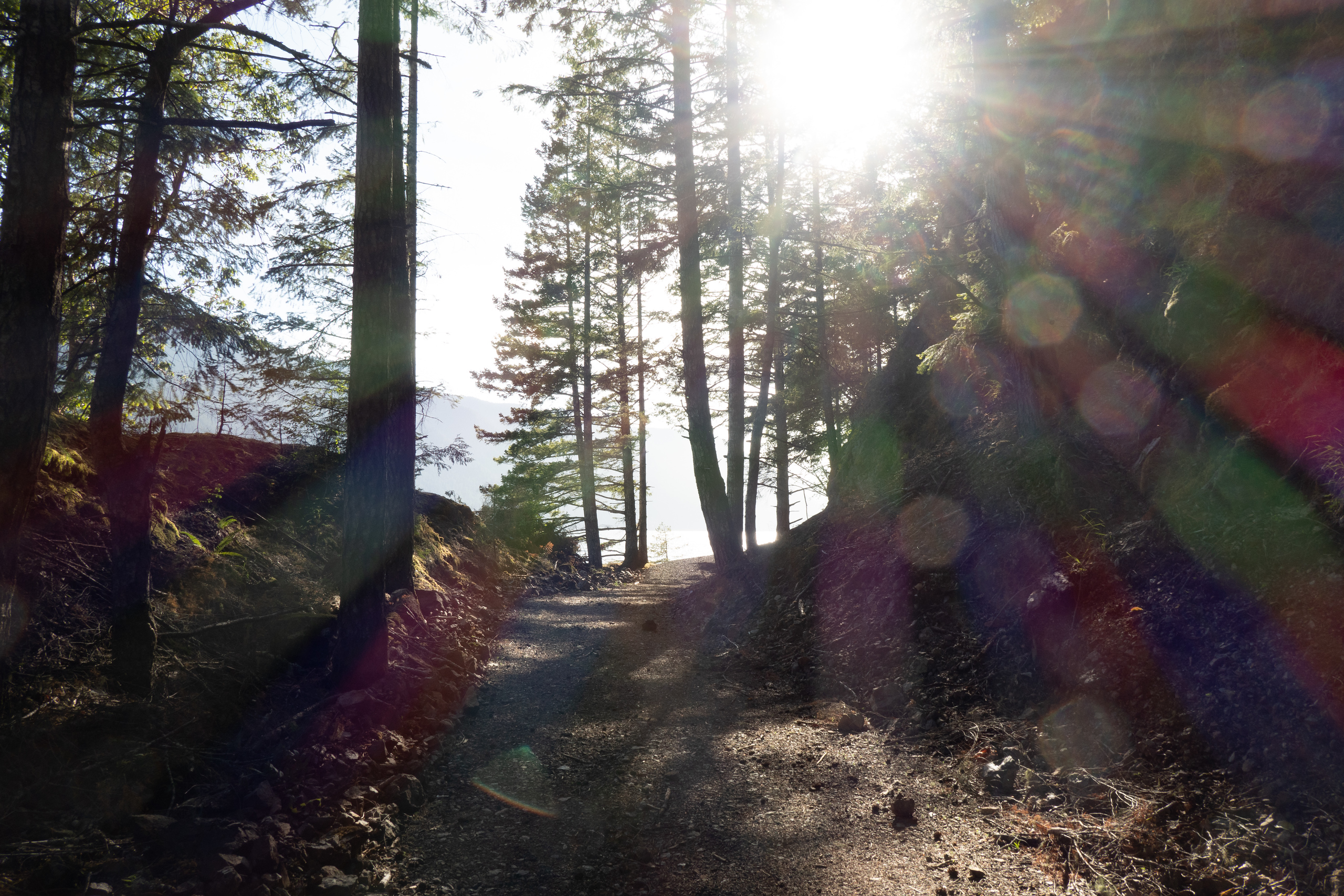 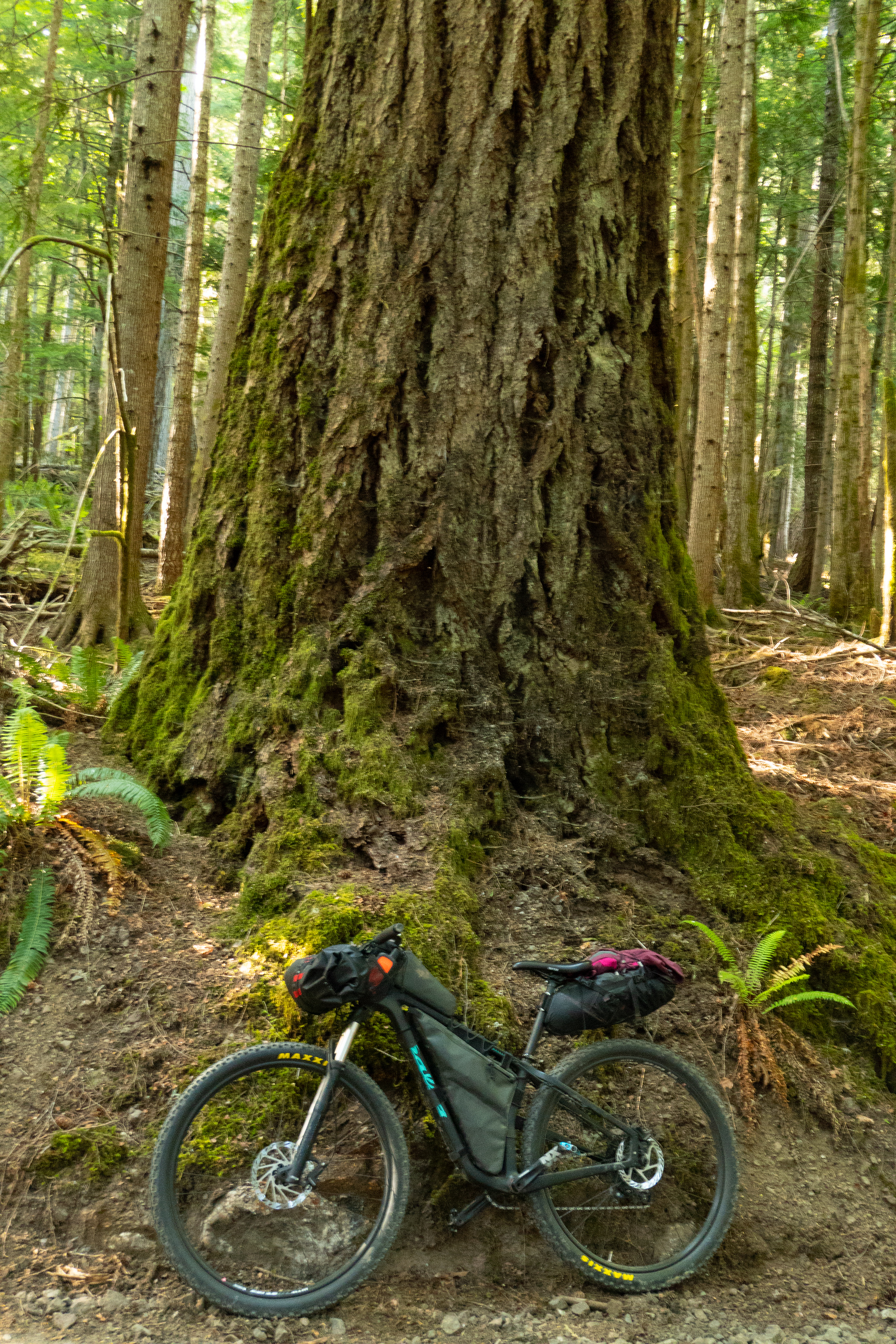 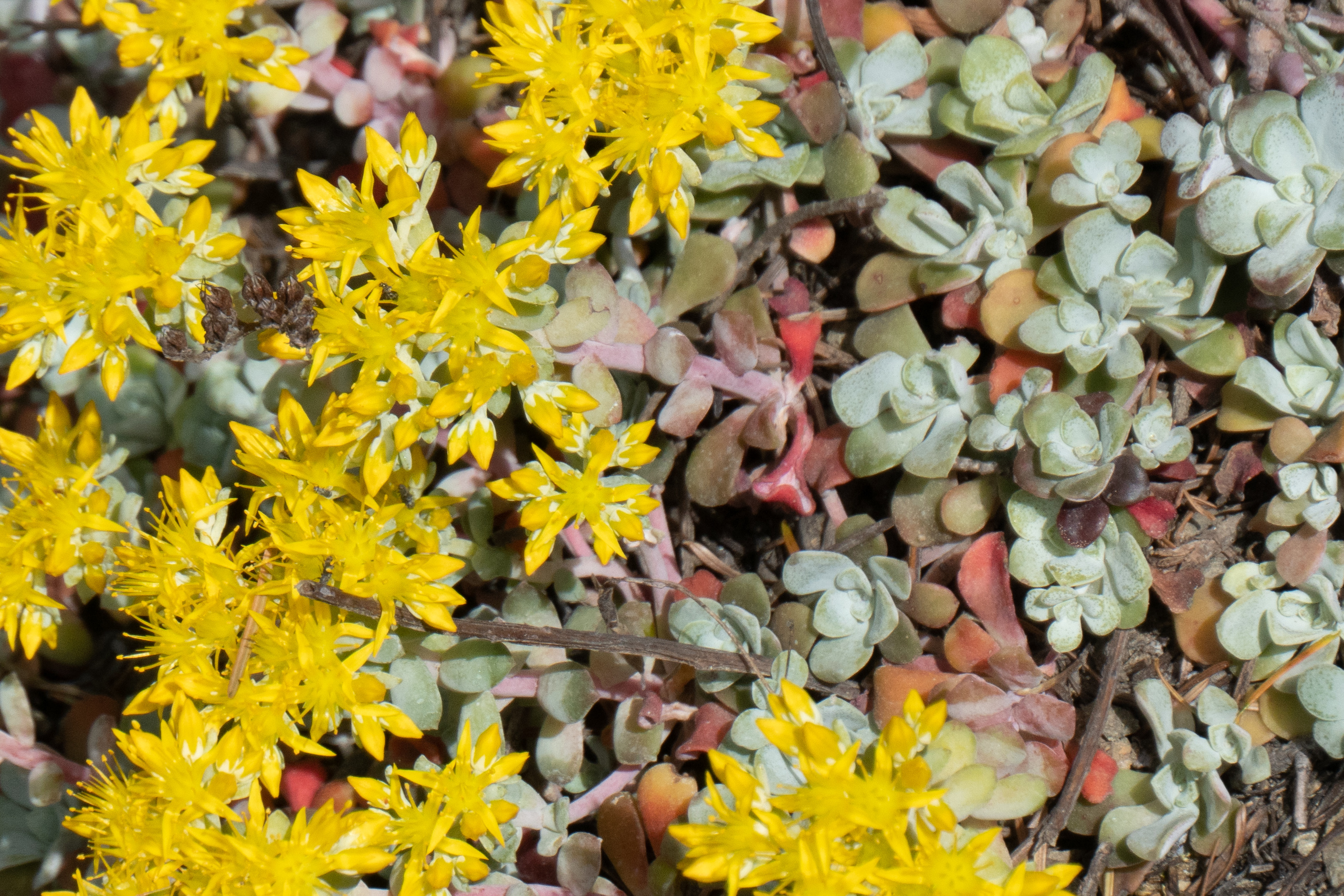 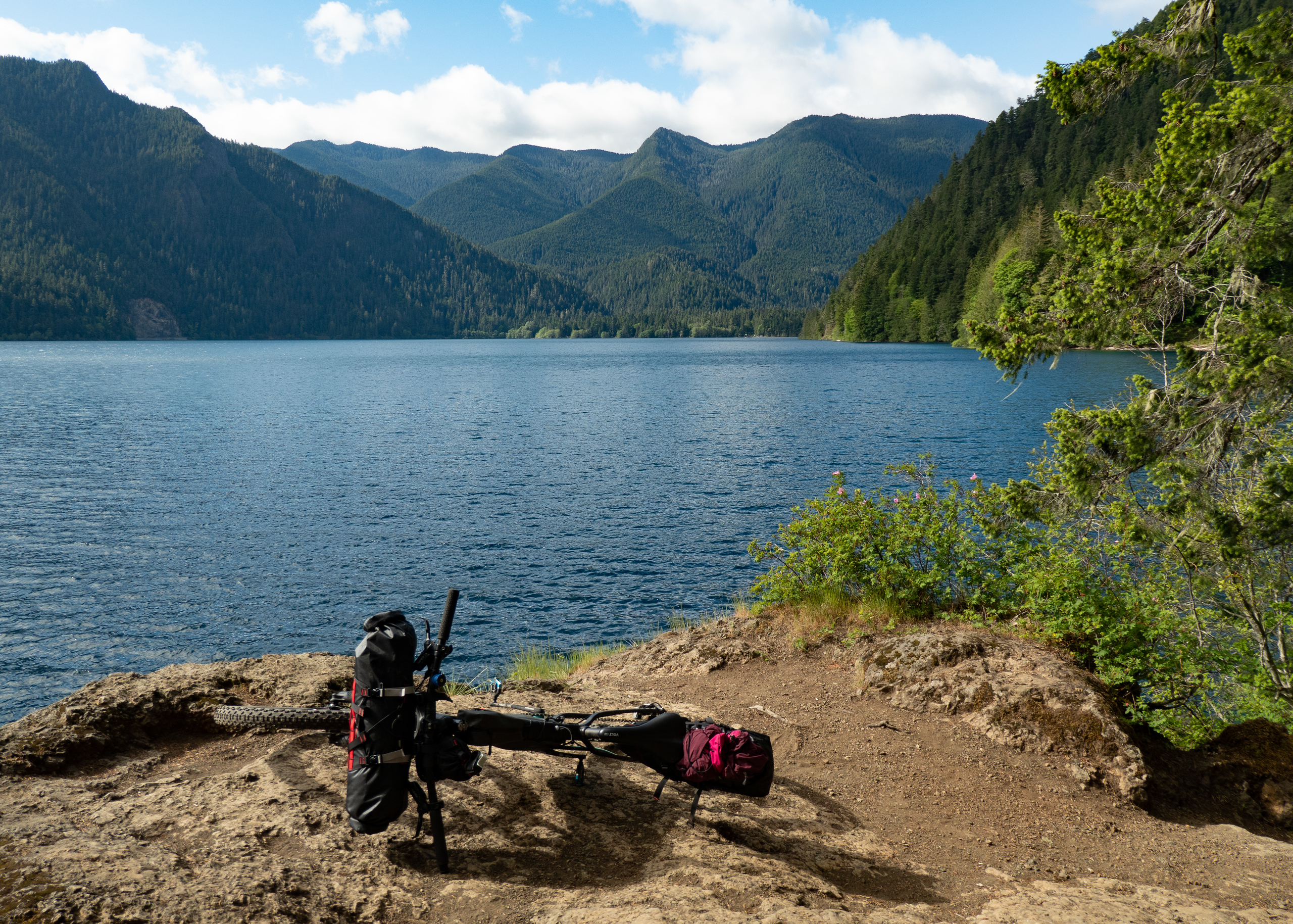